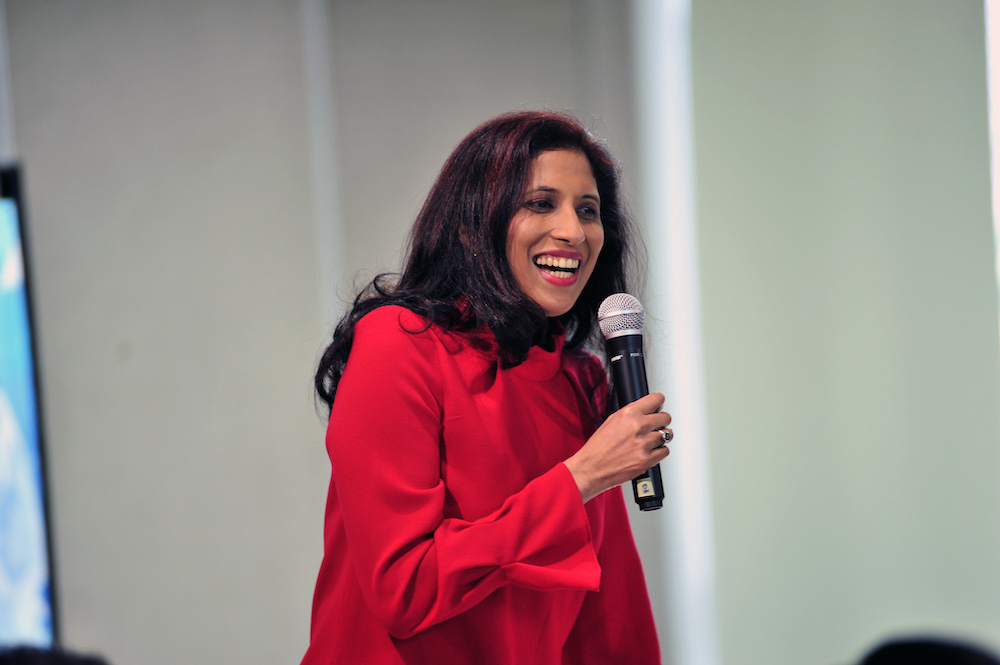 Nair holds the distinction of being “the first female, first Asian, youngest ever” chief human resources officer (CHRO) of Unilever. She is also a member of the Unilever Leadership Executive (ULE).

Nair’s professional career currently spans for around 30 years. She had joined the Hindustan Unilever Ltd (HUL) as a management trainee, back in 1992, after obtaining a gold medal from the Xavier School of Management.

In the early years of her career, she began working at different factories of HUL in West Bengal’s Kolkata, Tamil Nadu’s Ambattur and Maharashtra’s Taloja.

In 1996, she was appointed as Employee Relations Manager by HUL, and elevated as HR manager of Hindustan Lever India by 2000.

A year later, she assumed the charge of executive director HR of HUL, and in 2013, she was elevated as Unilever’s senior vice president, HR, responsible for leadership and organisational development, and also took over as the the global head of diversity in the same year.

On her being announced as the new global chief executive of Chanel, she said,

“I am humbled and honoured to be appointed the Global Chief Executive Officer of CHANEL, an iconic and admired company. I am so inspired by what Chanel stands for. It is a company that believes in the freedom of creation, in cultivating human potential and in acting to have a positive impact in the world.

I am grateful for my long career at Unilever, a place that has been my home for 30 years. It has given me so many opportunities to learn, grow and contribute to a truly purpose-driven organisation. I will always be a proud advocate of Unilever and its ambition to make sustainable living commonplace.”

We wish her the best in her journey ahead at Chanel.

Shark Tank India fame, Growfitter raised $1M in a pre-series A round let by IPV

Striking the right chords, Hoopr gets backing from Ashneer Grover